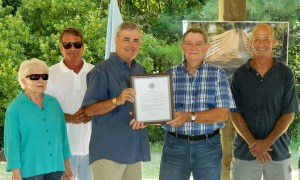 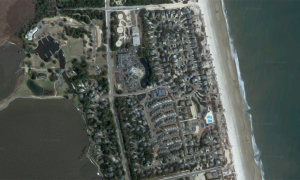 A child died over the weekend after he became stuck in the doors of a Corolla vacation rental home elevator, according to Currituck Fire-EMS officials. ... Read more 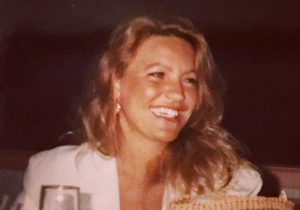 After 24 years, Kill Devil Hills police are still working to solve a murder mystery. In the early hours of July 13, 1997, what appeared ... Read more 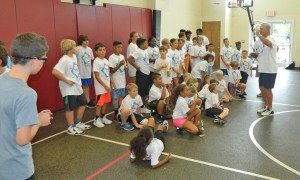 Summer may be in full swing, but any young athlete willing to give up a little beach, video game or television viewing time this summer ... Read more 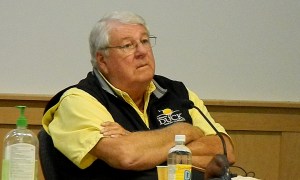 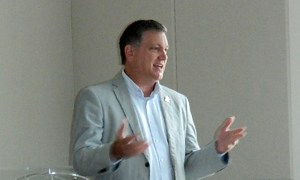 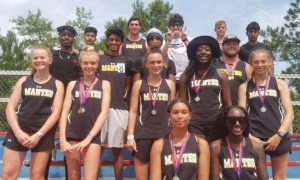 At least 37 area athletes will be headed for Truist Stadium at N.C. A&T State University in Greensboro to compete in the North Carolina High ... Read more 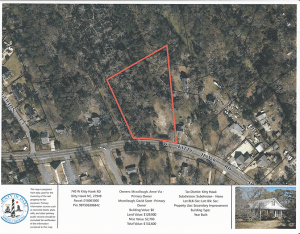 Faced with a one-item agenda, the Kitty Hawk Planning Board at its June 17 meeting voted to recommend approval of a four lot subdivision at ... Read more 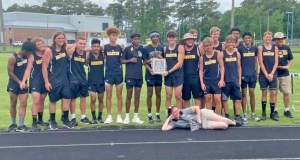