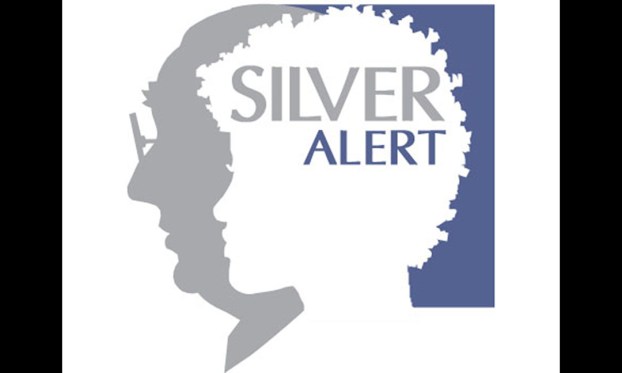 UPDATE: At 11:15 a.m. Tuesday, the Dare County Sheriff’s Office reported it has received word that Gabreil Daniel Aubouin has been located.

“Citizens are asked to be on the lookout for Gabreil Daniel Aubouin, who is believed to be suffering from dementia or some other cognitive impairment,” stated the alert issued Tuesday, September 14 at 8:55 a.m.

Aubouin, 74, is described as a 5’8” white male weighing 150 lbs. with gray, mid-length hair and blue eyes. He was last seen leaving Herndon, Va. on September 12 wearing a t-shirt with a moon design and shorts. His vehicle is a blue 2011 Lexus IS250 with NC license plate number OBX75253. He was reportedly traveling to Wilmington, but might be heading to his Colington Drive residence.

Those with information about Aubouin are asked to call Detective M. Sherrod at the Dare County Sheriff’s Office at 252-473-3444.