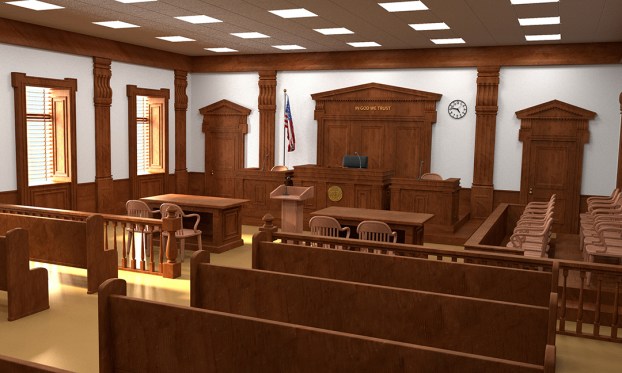 A defendant in a North Carolina trial who was shot by a police officer after he scuffled with sheriff’s deputies inside a courtroom has died, officials said Friday.

The North Carolina State Bureau of Investigation said in a news release that the shooting occurred on Thursday inside the Person County Courthouse in Roxboro after Christopher Thomas Vaughan, 35, tried to take a bailiff’s weapon. News outlets report Vaughan had become enraged after he was found guilty of false imprisonment.

According to reports, Vaughan charged at the judge’s bench after the verdict was returned and was stopped by two deputies. The SBI said Vaughan tried to take the bailiff’s weapon when a Roxboro police officer shot him. Vaughan died at a Durham hospital, according to the news release.

The SBI said the police officer suffered a broken hand and the bailiff suffered a gash on his head and scratches on his neck. An investigation into the incident is continuing, the news release said.