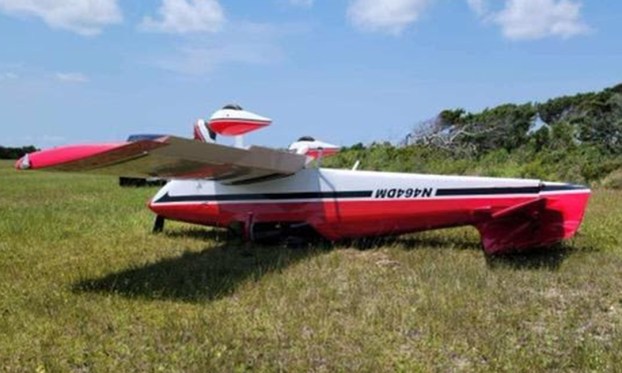 Cape Hatteras National Seashore reports that at around 1:30 p.m. Sunday afternoon, a single-engine airplane flipped over onto its roof shortly after landing at CHNS’s Ocracoke Island Airport (W95).

According to a CHNS press release, the airplane came to rest in the grass near the north end of the runway. The Hyde County Sheriff’s Office and Hyde County Emergency Medical Services responded to the accident. Neither the airplane’s pilot nor the passenger required transport to the hospital, according to the release.

The Federal Aviation Administration has been notified, stated CHNS. 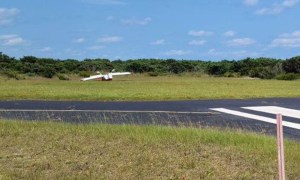 A crowd of about 300 people gathered at Coquina Beach Wednesday morning to witness the release of two green sea... read more