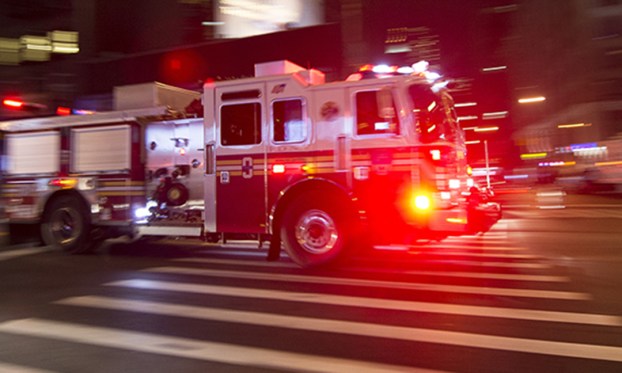 Six children were rescued from a North Carolina house fire that investigators blamed on a clothes dryer, firefighters said Friday.

The department said one of the children and a firefighter had to be evaluated by county emergency medical personnel. In all, officials say three adults, nine children and some family pets were displaced.

Investigators believe the fire started accidentally in a dryer. According to the fire department, the fire caused about $40,000 in damages.

Nonprofits are encouraged to apply for funding for their projects, programs, infrastructure and other needs, through the Outer Banks Community... read more