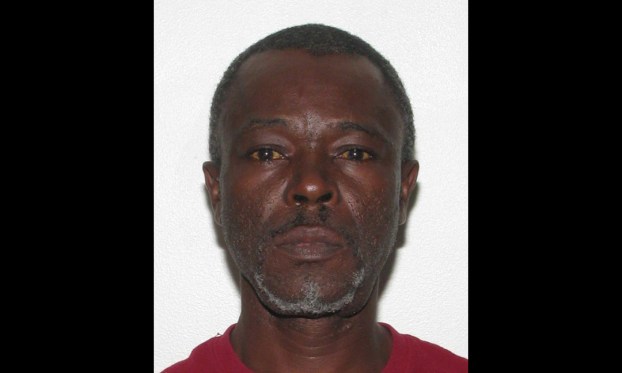 The North Carolina Center for Missing Persons has issued a Silver Alert for missing endangered man Gregory Lamont McClenny. The alert was announced at 7:35 p.m. on Saturday, July 17.

“Citizens are asked to be on the lookout for Gregory Lamont McClenny, who is believed to be suffering from dementia or some other cognitive impairment,” stated the alert.

Those with information about McClenny should call Deputy Hunter at the Pasquotank County Sheriff’s Office at 252-338-2191.