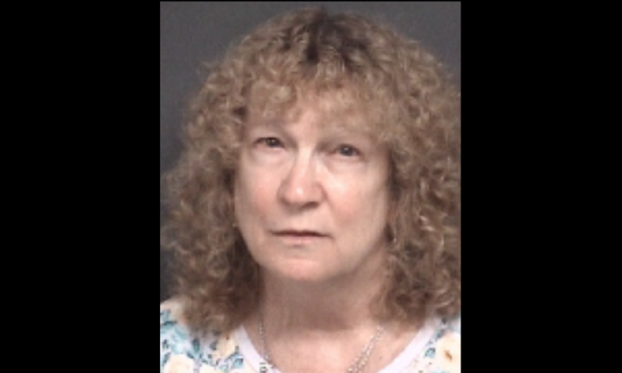 A Pennsylvania woman was arrested in North Carolina after investigators said she posed as a member of the military and scammed a person out of more than $7,000, a sheriff’s office said Friday.

The Pitt County Sheriff’s Office said in a news release that it received a report that a resident met a woman on an online dating site who said she needed money to ship her belongings home from overseas. The unidentified victim provided the woman with $7,500, the sheriff’s office said.

The sheriff’s office said Burkey was released on a $25,000 unsecured bond. It’s not known if she has an attorney.