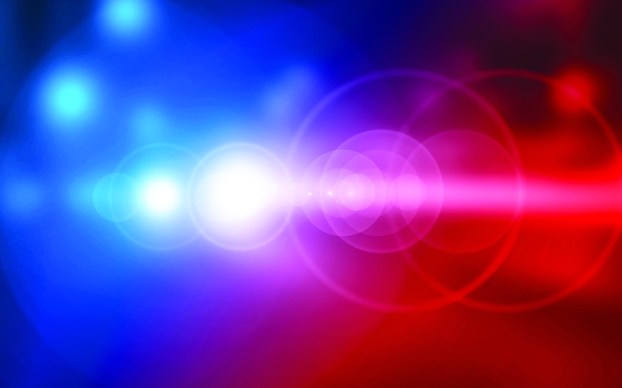 A detention officer at a North Carolina jail was hospitalized after he was attacked by an inmate, a sheriff’s office said.

The Guilford County Sheriff’s Office said in a news release that the attack on the officer at the county jail occurred around 10:30 p.m. on Thursday and was unprovoked, news outlets reported. According to the sheriff’s office, the officer is being treated at the hospital and his condition is stable.

The identities of the officer and the inmate have not been released, and there were no additional details released on Friday.

The Dare County Tourism Board called a special meeting to order on Thursday, July 15 for the discussion of one... read more