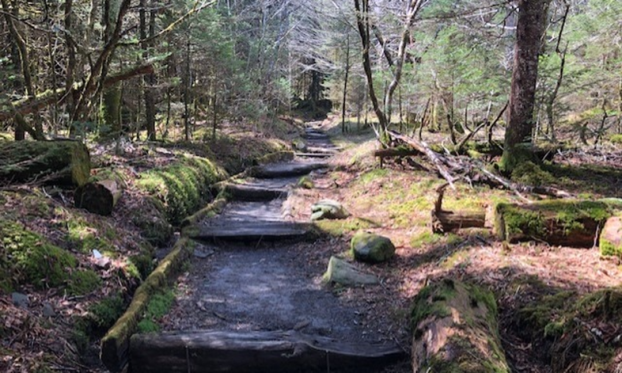 Visitors to Great Smoky Mountains National Park have been accused of feeding peanut butter to a bear.

The feeding was captured on video, and rangers said the visitors confessed and were cited on Saturday, news outlets reported.

The 100-pound male bear had been feeding on walnuts for several weeks along Cades Cove Loop Road, rangers said. Biologists suspected it was fed by visitors because it started to appear food-conditioned.

“Managing wild bears in a park that receives more than 12 million visitors is an extreme challenge and we must have the public’s help,” Park Wildlife Biologist Bill Stiver said. “It is critical that bears never be fed or approached — for their protection and for human safety.”

The bear was tranquilized and marked with an ear tag. It was released in the same general area.

Park officials say feeding, touching, disturbing or willfully approaching wildlife within 50 yards, or any distance that disturbs or displaces wildlife, is illegal in the park.

A North Carolina man was sentenced to 25 years in prison in the death of a man who was shot... read more