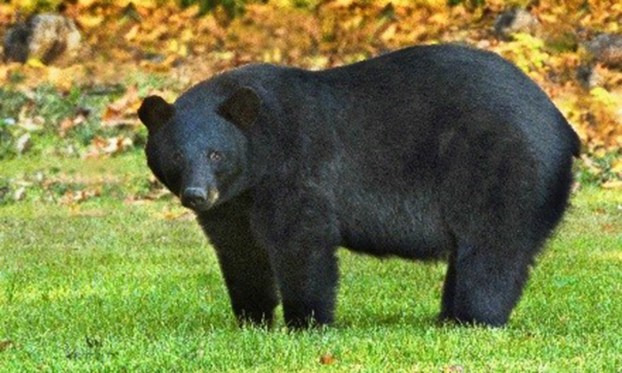 After recent reports of bears stealing backpacks and food, the U.S. Forest Service is warning hikers and campers to take precautions when visiting a national forest in North Carolina.

The agency said in a statement Friday that it has received “reports of increased bear encounters” on four Joyce Kilmer-Slickrock Wilderness trails inside the Nantahala National Forest. The spots include Haoe Lead Trail, Stratton Bald Trail, Hangover Lead Trail and Hangover Trail.

Black bears look for food that trail users bring with them this time of year, according to the Forest Service: “The bears will often stay in the area of the incident for multiple hours, possibly days, depending on availability of food sources.”

This warning came days after “aggressive bear activity” led the agency to close an area of the Appalachian Trail to camping in Tennessee. Hiking is still allowed.

People shouldn’t leave food unattended and should store it in bear-proof containers, the Forest Service advised.

Although no injuries have been reported in the North Carolina wilderness, the agency said people should try to fight back with any available object if attacked by a black bear.

“Act aggressively and intimidate the bear by yelling and waving your arms,” the Forest Service said. “Playing dead is not appropriate.”

DMV: Prepare for long lines this summer, try online instead