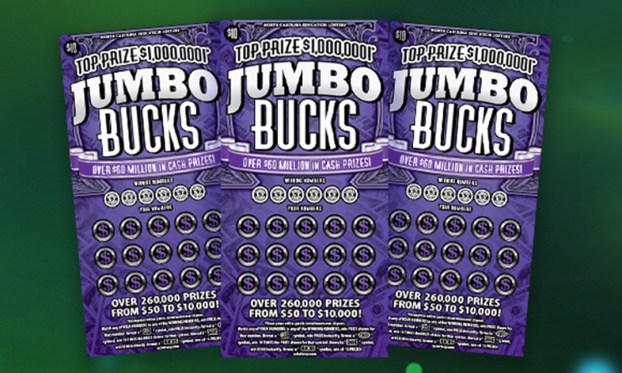 Ola Gurganus of Bath tried her luck on a $10 ticket and couldn’t believe her eyes when it revealed a $1 million prize, according to a press release from the North Carolina Education Lottery.

“I was shocked, I really was,” she said of seeing her $1 million prize. “I really couldn’t think straight.”

She claimed her prize Thursday at lottery headquarters in Raleigh.

“I didn’t think I’d ever come to Raleigh to the lottery but now I have,” said Gurganus. “And I hope I make it back!”

She plans to share some of the prize money with her children, according to the release.

For details on how funds raised by the lottery made an impact in North Carolina last year, visit www.nclottery.com and click on the “Impact” section.

On Monday, May 3, Dare County Board of Commissioners will hold a regular monthly meeting starting at 9 a.m. and... read more