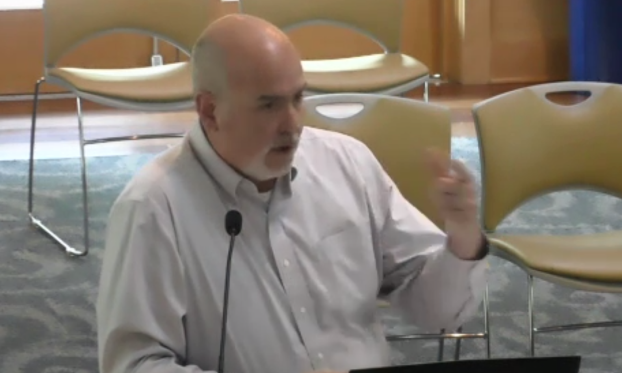 After surveying more than 300 residents willing to try a new collection schedule, town manager Drew Havens offered an amendment to an October 2020 contract with Waste Management of Virginia, Inc. for solid waste and commercial recycling collection. The off-season schedule change splits Duck into two zones with each zone being serviced on different days. A different in-season pickup schedule is also part of the amended contract.

Prior to council approving the change, Havens advised that staff will monitor the service for how well residents and visitors respond and recommend additional changes if needed.

According to Havens, these policies will help guide council and staff through various financial planning decisions as well as provide a single source of information for rating agencies, lenders and anyone else interested in the financial operations of Duck. In addition, they not only link short-term and long-term financial planning decisions but also ensure compliance with the North Carolina Budget and Fiscal Control Act.

The final agenda item for the day included a discussion on a 2021-22 budget.

Havens pointed out that in preparing the budget, there have been some accounting changes required to ensure compliance with state law and some accounts were renamed to better track expenses and reflect what is being covered. Havens said also that the budget is not yet balanced and he was seeking council guidance on closing the $971,905 gap between a conservative estimate of $13,449,398 in revenues and a list of all possible expenses that total $14,421,303.

After walking council through each of the different accounts while discussing how those figures were obtained, there was considerable discussion on what items to prioritize and possible options for additional revenues. There was some general agreement that hiring additional people had benefits over expenditures on equipment and while additional taxes are not a desirable move, it may be time to look closer at that option.

During the discussion on revenue options, Mayor Don Kingston said he estimates a one cent increase that would raise around $183,000 would be about $65 per household. Havens was asked to run some different tax increase models to provide a look at what the numbers look like.

Other options included money set aside for a new police and fire station could be shifted into the budget until the Army Corps of Engineers gives approval for a new structure and some other budget items be delayed.

Havens said he would provide another look at the budget in May in time to schedule a June public hearing.

Working together: GEM and the North Carolina Aquarium on Roanoke Island

GEM collaborated with Cady Breslin, marine educator with the North Carolina Aquarium on Roanoke Island, to present a class for staff... read more