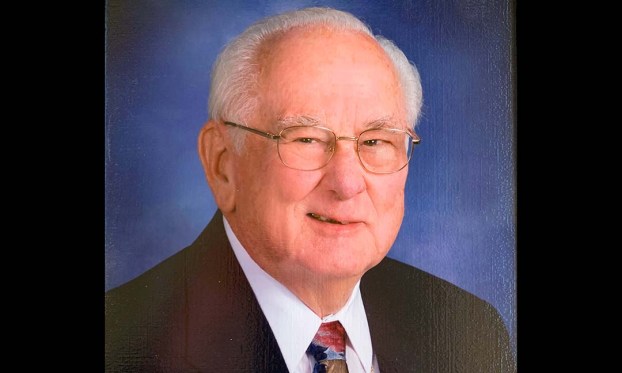 Rev. Donald C. Wobser, 91, passed away on March 30, 2021. Don was born and raised in Rochester, NY by his parents, Otto and Marie. Marie immigrated from Germany in 1923. Otto was first generation German-American.

Don graduated from the University of Rochester in 1951 with a BS degree in Chemical Engineering. Out of school, Don joined the Navy and was stationed in both Norfolk, VA and Charleston, SC.

In 1956, Don left active duty in the Navy to settle down and raise his family. Don was hired as a Chemical Engineer in Charleston, WV and worked for Union Carbide for 32 years. This is where he and his wife, Ann, raised their four children.

Toward the end of his engineering career, Don began studying for the permanent Deaconate in the Catholic Church and was ordained in 1988. He then retired from Union Carbide and began his second full career, serving parishes in WV and Kitty Hawk, NC, for 29 years. Don was well respected and loved by his parishioners and carried out the duties of a deacon with joy. He loved people, was well known for his beautiful singing voice, bread baking and boisterous laugh. He loved his family fiercely.

Don is survived by three children, six grandchildren and nine great grandchildren. He will be interred with his wife and youngest son in Cross Lanes, WV. To leave condolences for the family, please visit www.ebensberger-fisher.com. Arrangements with Ebensberger-Fisher Funeral Home of Boerne.