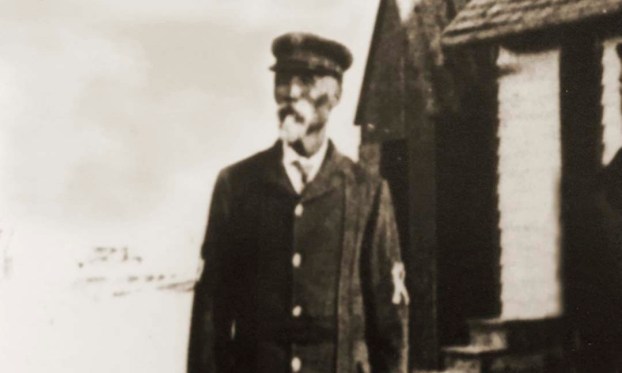 College of The Albemarle (COA) Foundation has announced a donation for its emerging capital campaign that will secure the naming of a lobby within the new academic building at COA-Dare.

The major gift, acquired through an anonymous donation, will designate the second-floor lobby the “Keeper Richard Etheridge Lobby.”

“The naming is a tribute to Richard Etheridge, the second keeper of the Pea Island lifesaving station and the first black man to command a lifesaving station in the United States,” stated the COA press release. “He was appointed in January of 1880 and served in this role until his death in May 1900. Station Pea Island was the only unit in the history of the US Life-Saving Service manned by an all-black crew.”

“Etheridge’s story is an important and compelling part of the history of Dare County, yet unfortunately many who live in and visit the area still do not know it,” shared Joan Collins, director of outreach and education at Pea Island Preservation Society, Inc. “Naming the COA lobby in his honor will help to raise awareness and in a particularly relevant way, a way that connects Etheridge’s life to education. Being taught to read and write as an enslaved person played a key role in Etheridge’s success and the accomplishments of Station Pea Island, the station he commanded. I am thankful and appreciative he is receiving recognition in this special way.”