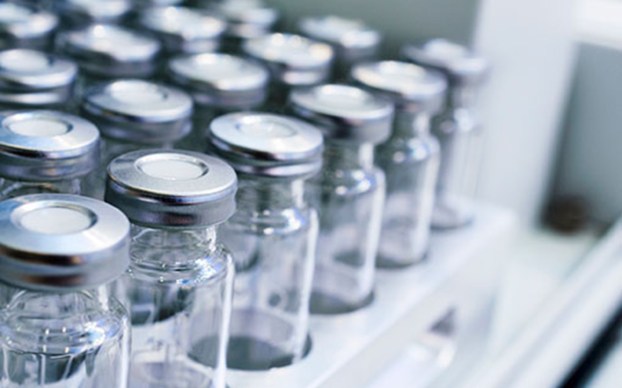 North Carolina is shifting its vaccine distribution guidance to dissuade people from traveling long distances to receive a COVID-19 shot in the state.

Under updated guidance from the Centers for Disease Control and Prevention clarifying travel policies, North Carolina has enacted stricter vaccination policies to improve North Carolinians’ access to the vaccine.

“To promote the public health goals for North Carolina, it is permissible to not offer vaccine to temporary travelers who do not reside, work, or spend significant time in the North Carolina,” the state Department of Health and Human Services said in a statement.

The move aims to give greater preference to in-state residents who have struggled to book appointments and come in for shots due to the high demand, but loopholes still allow for people to travel into the state without having to provide ID, proof of residency or proof of employment. People living out of state could also explain to vaccine administrators that they are eligible for shots because they work or spend a significant time in North Carolina or continue to receive ongoing health care in the state.

More than 27,000 people from other states have received their vaccine in North Carolina, as of last week, according to state health officials. The new guidance was first reported by WRAL and confirmed by The Associated Press.

Emails obtained by the AP show communications between the state health department and CDC. In a Feb. 9 message, the CDC informed North Carolina officials that “a state may decide that protecting the public health of its residents requires limiting vaccinations to state residents and not temporary travelers who do not reside in the state.”

South Carolina health department director Edward Simmer told state lawmakers Tuesday morning that the state was not requiring proof of residency for the shots and that the majority of people getting them did live in South Carolina.

Some people have turned to North Carolina amid frustration in their home states.

The appointment making process was difficult for 68-year-old Lance Garrett. He made calls, navigated an online system he considers “stupid” and learned it would not be until mid-April when he could come in for a vaccine. Frustrated with the process, the Charleston, South Carolina resident acted on a neighbor’s tip about a mass vaccination clinic in Charlotte allowing vaccinations for elderly out-of-state residents.

Late one Saturday night in January, Garrett returned to his computer to refresh a webpage before going to bed. To his surprise, a string of openings emerged. The following morning, he got in the car and made the three-hour trip to the Carolina Panthers football stadium in North Carolina.

Despite the long walk from a parking lot, the process at the site could not have gone any smoother. He’s since booked multiple second dose appointments but now plans to get the second Moderna shot at a nearby South Carolina pharmacy. He did not violate any rules in crossing state borders, but he did question the ethics of his decision before ultimately making the trip.

Republicans back program for students lagging from virus

By Gary D. Robertson, Associated Press Children who have struggled to adapt to virtual learning during the pandemic would be... read more