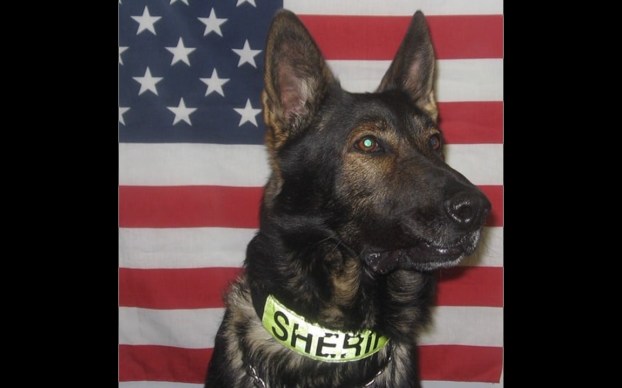 The Currituck County Sheriff’s Office has reported that on December 3 at around 1:30 p.m., deputies responded to 119 Raccoon Dr., Knotts Island for a fugitive subject wanted out of Richmond, Virginia for two counts of involuntary manslaughter. 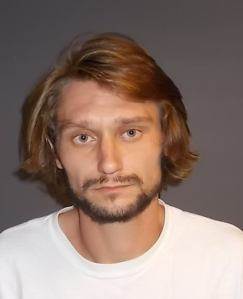 A K-9 unit accompanied by several officers tracked Daniels deep in the woods and took him into custody, stated CCSO.

Daniels is being held at the CCSO detention center under a $500,000 bond.

With a “ho-ho-ho” and help from the Roanoke Island Volunteer Fire Department, Santa will be coming to the Town of... read more