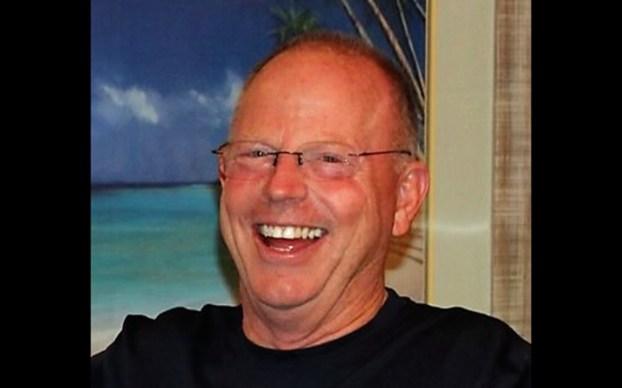 Born in Nash County on January 18, 1947, he was the son of the late Carol Minton Parrish and William Parrish.

Bob spent his career as a claims adjustor for USAA. A hard worker, he was always willing to help others and often lifted the spirits of those around him with his humor.

In addition to his parents, he was preceded in death by a brother, Ronnie Parrish.