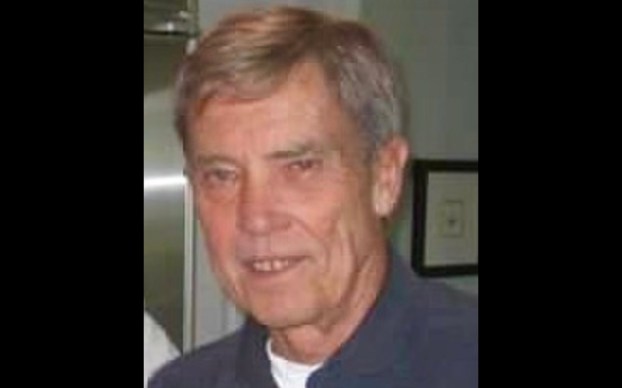 Southern Shores, NC – Beverly Keith Bourne, “BK”, “Bev”, 83, was called home to be with our Lord the morning of November 26, 2020. He passed away peacefully with his daughter Nicole by his side.

Born in Manassas, VA on August 6, 1937, to the late Leslie Griffin Bourne and Eula Slusher Bourne, he was a graduate of Osbourn High School in Manassas, VA ~ class of 1955. He attended Virginia Polytechnic Institute (Virginia Tech) in Blacksburg, VA and later joined the Army where he was stationed in Oklahoma.

He married the love of his life, Janet Louise Connick on August 25, 1962 and they had two children – Nicole in 1967 and Heath in 1968. He made his home in Manassas, VA for most of his life, owning and operating Eagle Limited and later Bourne Construction Company as a General Contractor and Excavator. He also worked for the Virginia Department of Highways and the State of Virginia. He built a second home for his family at Bryce Resort in Basye, VA in 1978, where they spent much of their time vacationing and where he later returned to live, splitting his time between the mountains of the Shenandoah Valley and the Outer Banks of NC. He was an avid skier in the winter and enjoyed spending time on the Potomac River boating and the beaches of the OBX in the summer months. He loved the outdoors, animals of all kinds and cruising in his beloved Jaguar. He was a great storyteller and kept those around him quite entertained with the wild adventures of his life.

He was a loving husband, a wonderful father, an amazing “Papa” to his grandchildren and a great provider for his family. He was a kind and generous man always willing to help anyone in need.

He was preceded in death by his loving wife, Janet Connick Bourne (May 11, 1998). He is survived by his daughter, Nicole R. Bourne (Brian Brown) and her two children Taylor Bourne Farmer (19) and Ryan Bourne Farmer (16) all of Southern Shores, NC, his son, Heath S. Bourne (Karen Bourne) and their two children Connor Bourne (16) and Perry Bourne (16) of Ft. Washington, MD, and his longtime companion Dorothy Windle of Kill Devil Hills, NC.

Bev will be greatly missed by his family and friends. He was loved and adored by all who knew him.

A celebration of his life will be planned at a later date.

Bonita J. Smith (Bonnie) passed away from liver failure on November 25, 2020 at home in Kill Devil Hills. She... read more