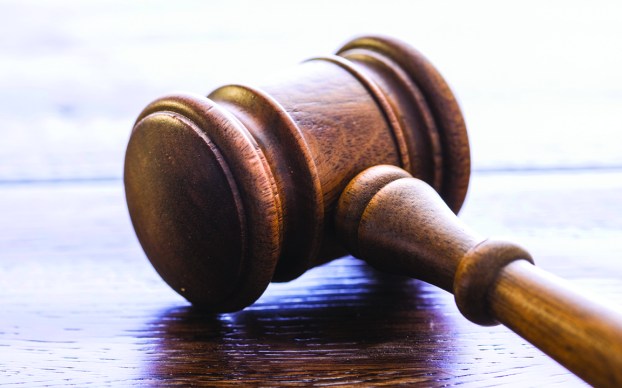 A hacker who made dozens of phony bombing and shooting threats to schools in the United States and the United Kingdom and made a false hijacking report about a California-bound jetliner was sentenced Monday to federal prison.

Timothy Dalton Vaughn, 22, of Winston-Salem, North Carolina, was sentenced by a federal judge in California to nearly eight years in prison for conspiracy, hacking and possession of hundreds of child pornography photos and videos.

He pleaded guilty to federal charges last fall after his arrest in February 2019.

Vaughn was a member of the “Apophis Squad,” which prosecutors described as a worldwide hacker collective that sent threatening phone calls and email reports of violent school attacks.

Vaughn and others sent emails to at least 86 school districts that threatened attacks, including “the imminent detonation of a bomb made with ammonium nitrate and fuel oil, rocket-propelled grenade heads placed under school buses, and the placement of land mines on sports fields,” according to a statement from the U.S. attorney’s office for the Central District of California.

Vaughn and others also once reported that four men armed with guns and explosives had hijacked a London-to-San Francisco airliner, prosecutors said.

Authorities also said that in 2018, Vaughn disabled the website of a Long Beach company with a denial-of-service attack after the firm refused to pay him to prevent such attacks.

The Dare County Board of Education accepted and recognized a gift for Manteo Middle School from the Charles W. Gaddy... read more