Police in North Carolina say they’ve charged a man with attempted first degree murder after he attacked a person with a machete.

The Edgecombe County Sheriff’s Office said the attacked occurred Friday morning in Macclesfield in the area of Carr Farm Road. 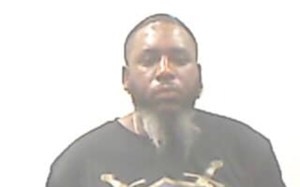 Washington was apprehended later by police and is being held at a local detention center under a $2 million bond.

Police said the victim suffered minor injuries and was checked out by Edgecombe County EMS. 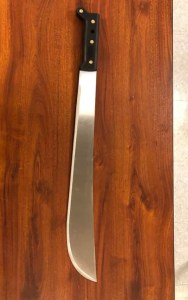 The Manteo Board of Commissioners has approved two text amendments to the town’s zoning ordinance. The approvals, in separate actions,... read more