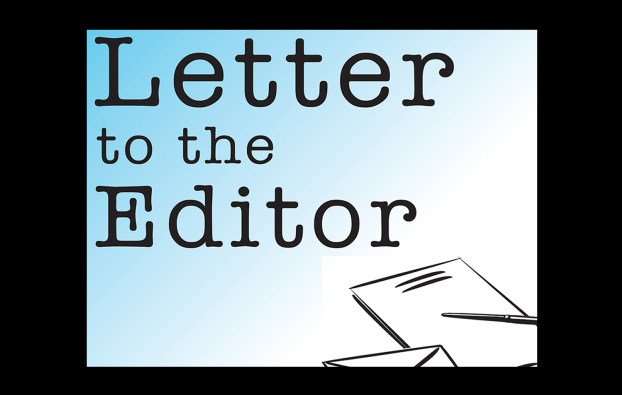 Letter to the Editor: Reader asks ‘is further emphasis on partisanship really the direction we should be heading?’

While I was waiting in line to vote early at the KDH town hall, a Trump poll worker told a nearby voter how the state legislature in North Carolina had righted a longstanding wrong by requiring partisan identification of candidates for the Dare County school board and other local offices. She argued that this was the surest means by which voters could know what they are getting in a candidate.

A new study by researchers at the University of North Texas and Boston College describes what we may, in fact, be getting from increased partisanship on school boards. Based on data describing 10,000 school districts across the United States, the factor most strongly associated with whether schools reopened this fall was Donald Trump’s share of votes in the district in 2016. Implicit in this finding was that neither the number of COVID-19 cases nor infection rates or any other scientifically based pandemic risk indicators were significantly related to decisions to reopen schools.

In a summary of their study published in the November 15, 2020 edition of the Washington Post, the authors conclude that the pattern of decisions by local school boards revealed a certain political responsiveness. Unfortunately, their related conclusion is “that scientific data hasn’t so far played a large role in schools’ response to this massive public health crisis.”

As we acquire more experience with partisan school board elections in Dare County, early results are worrisome. First, electoral outcomes seem to indicate that partisan affiliation can undermine a candidate’s lengthy record of support for and service to our public schools. Second, the tone of public debate about keeping schools open in the face of recent COVID-19 outbreaks in our schools and community reflects the harshness and vitriol that have characterized national and state politics in recent years. Faced with these undesirable results, is further emphasis on partisanship really the direction we should be heading?

By Gregg Thompson  Small businesses aren’t as glitzy as the banks and retails chains that are based here, but they’re... read more