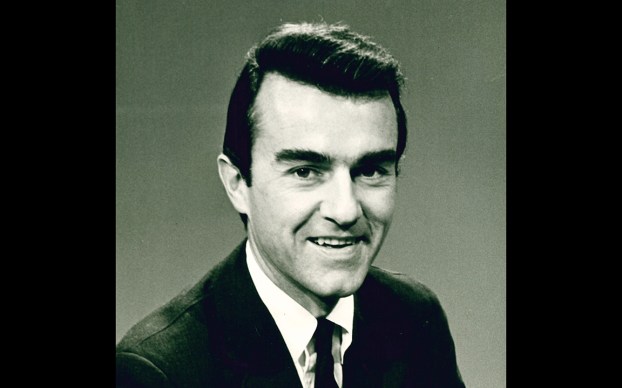 Born December 7, 1927, in Glenridge, New Jersey, his middle name was bestowed in honor of the doctor who delivered both him and his sister, as well as their father and his sister, back when the term “family doctor” had a meaning largely unknown today.

Some of his fondest memories were of what was then Western High School in Washington, where his family moved, and where he played football, boxed and was a member of Sigma Delta fraternity. As an usher at Redskins games, he saw Sling’in Sammy Baugh and other greats in their prime.

A 1950 graduate of Princeton, Tony majored in English and American Civilization, boxed, wrote for the campus newspaper and cartooned for the humor magazine. He then went to work as a reporter for the St. Petersburg Times in Florida where he was first assigned to obituaries and promptly misspelled cemetery.

Throughout his career Tony wore many hats – he served in the Army, was a radio host, newspaper reporter, television weatherman and news anchor, a White House correspondent, and owned a country music radio station. Tony was an avid writer and golfer and loved to play the piano in his early years.

He was preceded in death by his wife Eda Magyar Sylvester (died May 2019).