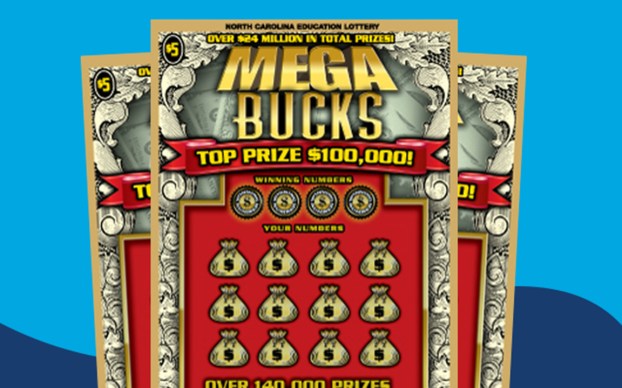 Out shopping for dinner, Burak Davrekanli decided to try his luck on two $5 tickets and one of them won him the final $200,000 Mega Bucks top prize, according to a press release from the North Carolina Education Lottery.

Davrekanli, an international student studying liberal arts who lives on Hatteras Island, purchased his winning $5 ticket from the Food Lion on NC 12 in Avon.

“I wasn’t planning to go to Food Lion,” Davrekanli recalled. “And at the last minute I said, ‘Let me go and get a couple things for dinner.’ And then I just got the ticket from the machine and I went back home. For a while I forgot it.”

Later that night, he remembered his tickets and scratched them off.

When his big win sunk in, Davrekanli started celebrating. “I was alone but I’m pretty sure all of Hatteras Island heard me because I was just screaming!” he recalled, laughing.

Davrekanli claimed his prize Wednesday at lottery headquarters in Raleigh. After required federal and state tax withholdings, he took home $141,501.

“I’m going to use it for my education,” he said. He plans to go into business marketing after graduation.

Davrekanli won the last $200,000 top prize so the lottery will begin steps to end the game.