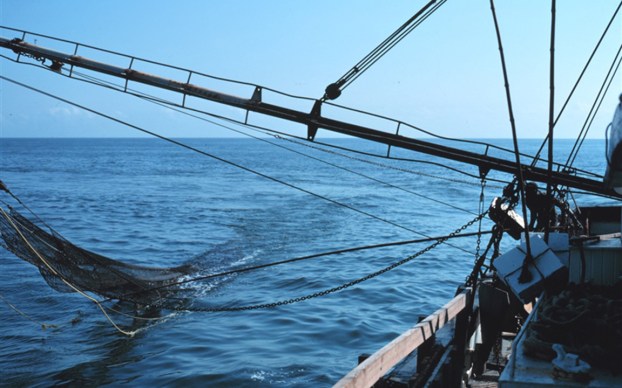 A recreational fishing group has dropped a lawsuit that claimed the state fisheries agency is violating the federal Clean Water Act in its management of shrimp trawling in North Carolina.

The North Carolina Coastal Fisheries Reform Group on Friday, November 6 voluntarily dismissed its claim against the N.C. Department of Environmental Quality’s Division of Marine Fisheries in the U.S. District Court for the Eastern District of North Carolina. A press release from NCDEQ stated the claims made by the recreational fishing group were without evidence.

“The Division of Marine Fisheries vigorously protects the resources of this state and its fisheries,” said DEQ Secretary Michael S. Regan. “This dismissal confirms our view from the outset that the claims in this lawsuit were without legal merit, and detract from the meaningful efforts of diverse stakeholders working together to ensure we protect our resources for current and future generations.”

The voluntary dismissal came as the state was awaiting a ruling on its motion to dismiss, filed Sept. 29.  The state moved to dismiss the suit on several grounds, including that the Division of Marine Fisheries was improperly named as a defendant and that the Reform Group failed to state sufficient facts to support a claim that the Division had violated the Clean Water Act.

The shrimp trawl fishery in North Carolina is managed under a Shrimp Fishery Management Plan, adopted by the N.C. Marine Fisheries Commission, which is the rulemaking body for estuarine and marine fisheries management. The Division of Marine Fisheries implements and enforces the measures approved by the commission. The fishery management plan process is an open and inclusive process through which those who wish to see changes in fisheries management can advocate for those changes.

Whale of a show in Nags Head

This humpback whale was putting on quite a show on a recent afternoon just out from Fish Heads Bar & Grill in... read more