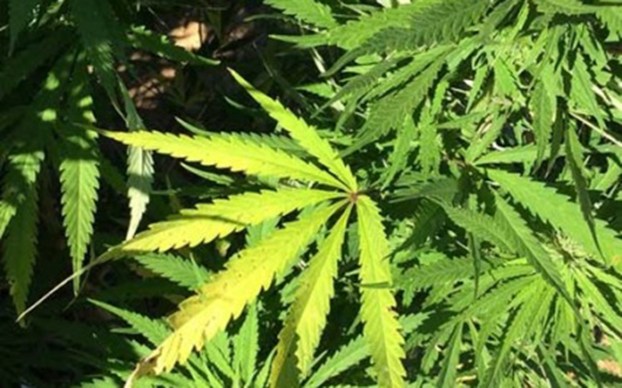 NC task force: Small amounts of pot should be decriminalized

A majority of the panel of judges and attorneys, law enforcement officers, elected officials and civil rights advocates backed proposals to replace misdemeanor possession counts of holding up to 1.5 ounces of pot with civil offenses similar to traffic infractions. Current laws make possession of more than 0.5 ounces punishable by up to 45 days in jail and $200 in fines, according to a task force news release.

Both white and black residents in North Carolina use marijuana at the same rate, but a disproportionate percentage of those convicted are not white, the release said, raising questions of bias. More than 10,400 such possession convictions occurred in 2019. Changes would require General Assembly approval. The Republican-controlled legislature has been very cautious about liberalizing drug laws.

“I’d just as soon nobody smoke marijuana . . . but the fact is a lot of people do use it,” Attorney General Josh Stein, a co-chairman of the panel, said during the group’s virtual deliberations. By decriminalizing it, Stein added, “we’re not saying we think this is a good thing that people should do. But we’re just trying to address the racial inequity in our criminal justice system.”

A majority also agreed to recommend a study be completed to examine whether the possession, cultivation and sale of marijuana should be made legal. Law enforcement agencies also should make it a low priority to investigate marijuana possession and felony drug possession for trace amounts, except at locations that serve alcohol, members said.

Task force members also agreed that their final report, due to Cooper by Dec. 15, should recommend that lawmakers prohibit capital punishment for people 21 or younger or those with “serious mental illness” at the time the murder was committed. North Carolina hasn’t executed a death-row prisoner since 2006, the result of a de facto moratorium.

The task force, which is also led by Associate Justice Anita Earls, was created by Cooper in June following George Floyd’s death in Minneapolis police custody and the resulting demonstrations nationwide. The task force also supports more robust police department standards involving the use of force by law enforcement officers and more transparency in officer misconduct. The panel will vote on the complete report Dec. 8.