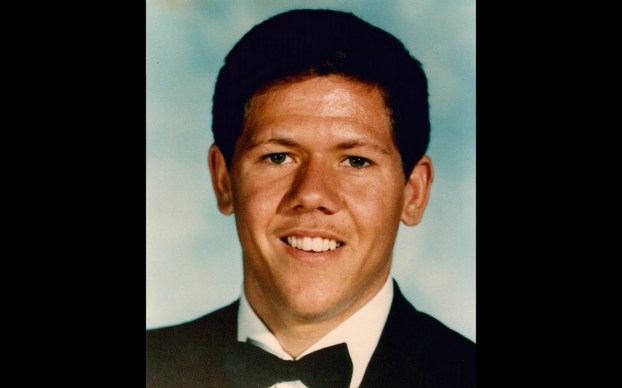 A graduate of Manteo High School’s Class of 1990, Les went on to attend Methodist College in Fayetteville.  After living in Daytona Beach, Raleigh and Orlando, he finally made Manteo his permanent home once again.

Les worked with the County of Dare in Water Distribution and as plant operator at the Reverse Osmosis Plant in Kill Devil Hills; with UPS in both Orlando and Manteo, and in the pool and spa industry on the Outer Banks. He was a talented musician on multiple instruments, but particularly loved playing the piano, guitar and drums; he could build – plumb – wire – tile – cement anything. He enjoyed golfing and watersports; he had a passion for old Mustangs. Landscaping was a special interest and he once planted sunflowers in his yard because they made him happy and hoped they would do the same for others who passed by. His favorite trees and roses will be a reminder of his love for nature.

Multiple projects were part of his daily life whether building, remodeling, putting together or taking apart. Les was seldom seen without a smile; he possessed a good sense of humor. While certainly not a historian, he enjoyed learning about family connections and relationships; he loved associating with people and never met a stranger. Les was a tender-hearted person and genuinely polite to those with whom he came in contact. Through the years, his dogs were true and constant companions. The Class of ’90 designated him “best dressed” and that superlative remained with him throughout his life – he was especially proud of that brown uniform.

Les loved his family and looked forward to annual family reunions – he was comfortable as the host, the guest, or the entertainer. He possessed many God given talents and was never too busy or in too big of a hurry to express blessings before every meal regardless of the location.

A celebration of Les Austin’s life is planned for the near future.