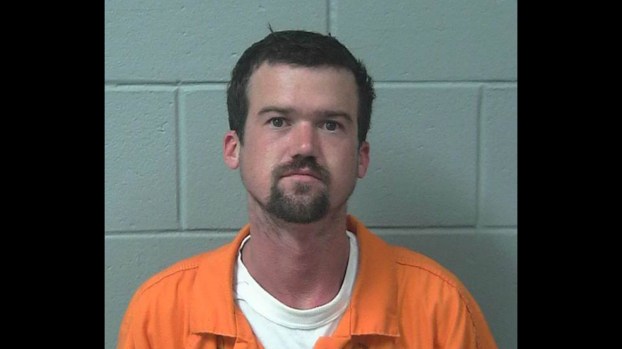 A Dare County Grand Jury returned a true bill of indictment Monday, October 26, charging John Curtis Tolson with one count of second degree murder in violation of N.C. General Statute 14-&17(b) for the death of Amanda LeeAnn Fletcher Hartleben.

A press release from District Attorney R. Andrew Womble’s office said Tolson was served with a warrant for his arrest and taken into custody by the Bangor Police Department in Bangor, Maine without incident.

According to Sergeant Wade Betters, public information officer with the Bangor Police Department, Tolson was likely being held without bond and would have an arraignment Wednesday, where bond could be set and Tolson can indicate he wants to waive extradition and voluntarily return to North Carolina or dispute North Carolina’s claim on him.

The next scheduled Dare County Superior Court date is November 30, but it was not known late Tuesday afternoon if Tolson will be here by then.

Language in the Indictment says on or about July 22, 2020, Tolson “unlawfully, willfully and feloniously did of malice and aforethought kill and murder Amanda Leeann Fletcher Hartleben.” If convicted, Tolson could face between 192 to 240 months or more in jail.

Hartleben, a 38-year-old Kitty Hawk resident and mother of two, was reported to have been found unresponsive in her West Kitty Hawk Road home July 22. She died in a Virginia hospital July 25. 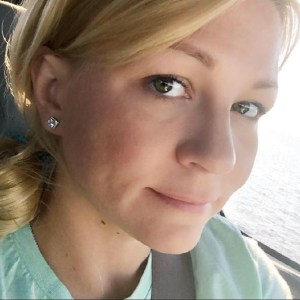 After viewing blood stains in several rooms and on different items around the house, members of Hartleben’s family said they suspected foul play and insisted Tolson was involved.

When there was no arrest, social media was soon flooded with questions asking why not. Kitty Hawk Police Department responded with a July 27 statement that it was working closely with the District Attorney’s Office to carefully and thoroughly examine all of the evidence submitted before making any final determination. The community was asked to be patient.

Convinced that the police did not have all the evidence, Hartleben’s family hired a private investigator to look into the circumstances surrounding the death. Additional social media posts, letters to the editor and speakers at a Kitty Hawk Town Council meeting questioned the thoroughness of police actions.

In response to continued public scrutiny, Womble issued a statement that his office was waiting for an official autopsy report from the Virginia medical examiner’s office, which had requested and was awaiting results of further tests from the Pathology Department at the University of Virginia School of Medicine. Womble said there would be no decisions regarding potential criminal charges until a final report was reviewed.

When the Virginia Medical Examiner’s Office autopsy report was made public, it stated Hartleben died from complications of blunt force trauma to the head with hepatic cirrhosis and with clinical hepatic failure contributing.

The report also listed the manner of Hartleben’s death as being undetermined.

Hartleben’s cousin Trisha Cahoon said she is a nurse and is convinced that the head injury inflicted on Hartleben kept her cousin from getting enough oxygen, which in turn caused the liver and other organs to fail.

Eventually, investigators with the North Carolina State Bureau of Investigation joined the probe.

After learning that Tolson had been indicted and arrested, Cahoon said she was so happy she could not even express how she feels.

“I’m so emotional,” said Cahoon. “And I’m just so happy. That’s all I can say. They picked him up this morning and he will be extradited back to North Carolina. I feel like I can sleep now.”

Letter to the Editor: Reader speaks out on Fletcher death