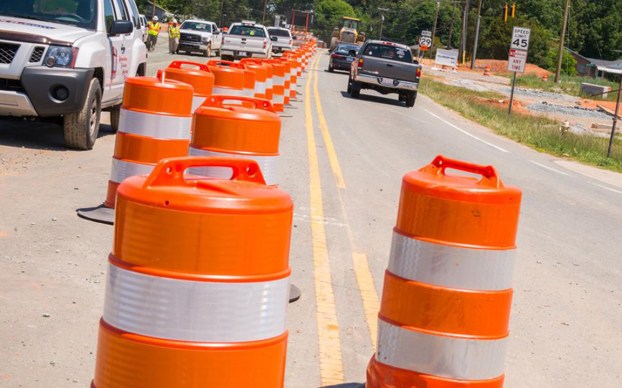 Distribution of Powell Bill funding for towns has begun

The North Carolina Department of Transportation has begun distributing nearly $132.7 million in State Street Aid to Municipalities, also known as Powell Bill funds, to 508 municipalities across the state.

The initial allocation, half of the overall total, went out Sept. 28. The other half will be paid by Jan. 1. The Powell Bill requires municipalities to use the money primarily for street resurfacing, but it can also be used for the construction and maintenance of roads, bridges, drainage systems, sidewalks and greenways.

The amount each municipality receives is based on a formula set by the N.C. General Assembly, with 75 percent of the funds based on population and 25 percent based on the number of locally maintained street miles.

The fund is named for Junius K. Powell, a former state senator and mayor of Whiteville who was a primary sponsor of the 1951 bill to help the state’s cities with urban road problems. The first allocation of Powell Bill funds was for $4.5 million and was distributed to 386 cities and towns. Including this week’s allocations, municipalities have received more than $4.8 billion in street aid funding since the program started.

In Tyrrell and Dare counties, the following municipalities will receive this total 2020 Powell Bill funding:

Theatre of Dare’s 30th season: The show must go on, but differently

This year has brought unforeseen challenges to many and Theatre of Dare is no exception. When board members made the... read more