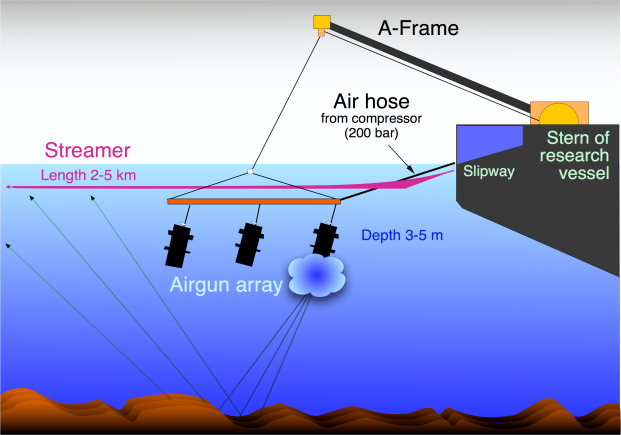 The state sued last month over the National Oceanic and Atmospheric Administration’s decision that overrode objections by state coastal regulators to the seismic activity WesternGeco LLC wanted to conduct. WesternGeco recently withdrew its energy exploration application for the Atlantic coast.

“I am pleased by WesternGeco’s decision and urge the Trump administration to stop its headlong rush to put oil rigs off North Carolina’s beautiful shores,” Stein said in a news release.

The lawsuit will continue, however, to protect “North Carolina’s ability to manage and protect its own coastal resources,” the release said. Four other companies are still seeking to perform seismic exploration for natural gas and oil.

Gov. Roy Cooper, who like Stein is a Democrat and opposed to the offshore drilling, has asked repeatedly for the Trump administration and Congress to block exploration in North Carolina waters.

“This fight is far from over, and our stance is clear — not off our coast, not today and not tomorrow,” Cooper said in a separate release. Both Stein and Cooper are seeking reelection this fall.

A 2018 lawsuit filed by North Carolina and other states challenging the seismic testing plans is pending in a South Carolina court, Stein’s office said.

Tyrrell House residents took a “virtual cruise” to five different destinations the week of August 24. In the midst of... read more