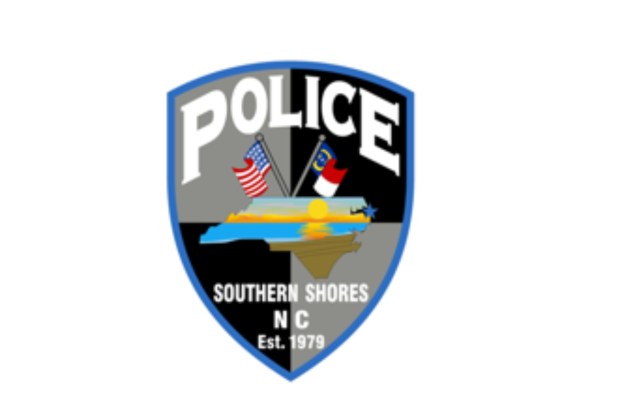 The Southern Shores Police Department stated late Friday morning, May 22 that the juvenile they had been searching for since Sunday afternoon, May 17 has been located and reunited with a family member.

No additional information was provided.

Chloe German, 17, had originally been reported missing before SSPD issued an update the following day stating they “developed information that would suggest this is a runaway and not a missing persons case.”

Cause of Kill Devil Hills fire still under investigation; fundraiser and memorial set up for victims